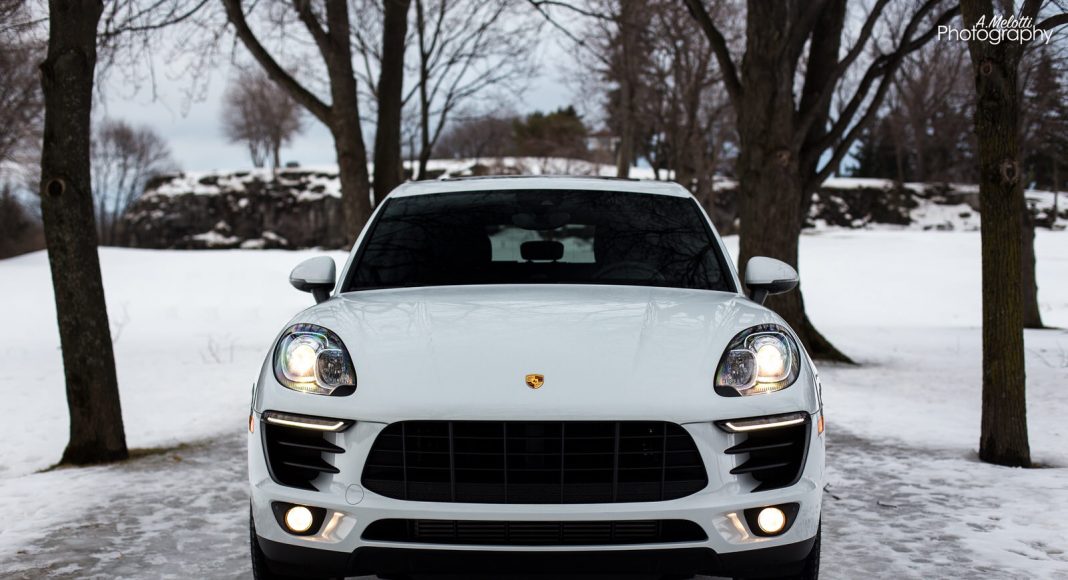 In 2002, Porsche made a bold move that was heavily criticized by many when it introduced its first-ever SUV, the Cayenne. Fast forward 15 years to the present day, not only is the Cayenne one of the brand’s best-selling vehicles but it now also has a smaller CUV (crossover utility vehicle) sibling, the Macan. On the market since 2014, Porsche took its winning formula from the Cayenne and applied it to the Macan resulting in 3 trim levels: the S, GTS and Turbo. In its most recent update, Porsche wanted to appeal to the masses even further and introduced a 4th trim level equipped with a turbocharged 4-cylinder engine. With a starting price at around $52,700, not only is it the most affordable Macan one can buy but also, the most affordable model in the entire Porsche lineup. Now you may be asking, is the brand’s most affordable vehicle really worthwhile? After spending a weekend with one, the answer is most definitely yes!

With every carmaker looking for new ways to reduce their carbon footprint, Porsche visited parent company Volkswagen and used their popular 2.0L turbocharged 4-cylinder engine for the entry-level Macan and added slight enhancements to it. The result is an engine that produces 252 hp and 273 lb-ft torque. Its powerful and efficient engine proves for extremely enjoyable driving dynamics thanks to its superb 7-speed PDK transmission that features quick shifts resulting in lower fuel consumption and an outstanding comfortable ride.

In its normal driving settings, I was thoroughly impressed by how smooth and quiet the Macan was and its standard all-wheel-drive system always ensured that I was planted to the road. Of course, the moment you click the Sport button on the center console, immediate changes are noticed on the vehicle. With quicker shifts, changes in the suspension and an exhaust note that is quite pleasant, I found myself getting giddy the moment I would end up on any winding road. I quickly forgot that I was actually driving a CUV with a turbocharged 4-cylinder engine; it behaved like any Porsche does, light, agile and extremely capable.

Its interior was also a highlight for me. Sure it did not feature all the bells and whistles (tick a few checkmarks on the options list and that will quickly change), but for me, it was extremely simple and functional. One thing that initially bothered me, was the fact that my test vehicle did not come with a standard navigation system in it. That quickly changed the moment I plugged my phone in and thanks to the responsive and quick Apple Car Play system, all the key features on my phone, including Maps, would mirror onto the main screen of the Macan. The seats were extremely comfortable and supportive and rear passengers, notably somewhat taller ones were also comfortable due to sufficient legroom and headroom. Trunk space was sufficient with ample room for a variety of weekend errands and the automatic tailgate is extremely practical.

Priced competitively with its competitors in the segment at around $52,700, potential buyers should most definitely consider a Macan. From its fuel-efficient engine, best in class performance, and simple and functional interior, the Macan is a sturdy and well-constructed piece of German engineering that makes for an excellent daily driver.