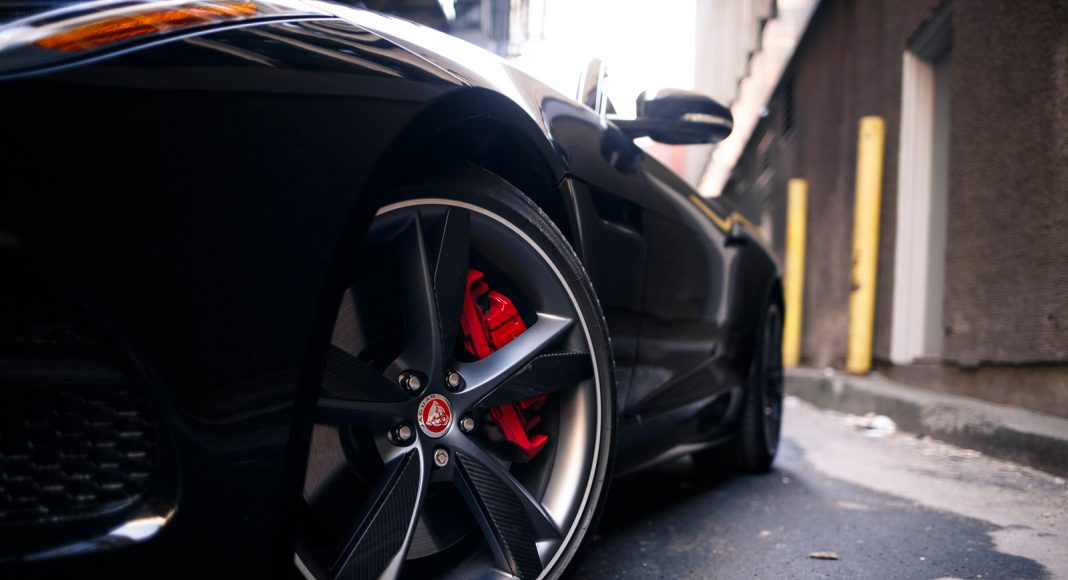 In 1961, Jaguar unveiled the iconic E-Type to the world which Enzo Ferrari himself described it as “the most beautiful car ever made.” Fast forward to 2013, some 52 years later, Jaguar unveiled a true spiritual successor of the E-Type with the introduction of the F-Type. Available in both convertible and coupe format, and with a range of engines ranging from 4 to 8 cylinders, there is surely an F-Type to suit your needs, and your budget. Before I continue, I should let you know that the F-Type R is my favourite car (particularly the coupe), so my love and fascination for the F-Type has been around for a while.

From first glance, the F-Type is quite the head turner and has a very distinctive and beautiful design that is reminiscent of the E-Type, simple yet elegant. Its stance is fairly wide and is very noticeable from its rear where a quad exhaust can be found. Underneath its bonnet is where lies its supercharged V-8 that produces 550 hp and 502 lb-ft. of torque. From the moment you start the car, you are greeted by a rumble that is guaranteed to wake up everyone in the neighbourhood. As you start to drive off, and the engine begins to scream and roar, this is when you realize that this is more than a sports car, this is a British muscle car.

Just when you thought it could not get any more silly, as you release your foot from the throttle, or downshift once with its paddle shifters, this is when the exhaust really does come to life with crackles and backfires that truly do sound like gunshots (your neighbours will never get used to that). Of course, there is a button to close the exhaust valve, but what’s the fun in that?

On the highway cruising at constant speeds, the Jag is extremely comfortable, and city driving it proved to be quite comfortable as well, even with our uneven Montreal roads. I found that it does feel quite large overall, even though its exterior proportions might say otherwise. Especially when passing traffic, whether in the city or on the highway, you can feel that there is just that bit more effort required; it is not as agile as other cars at this price point.

The interior of the F-Type is not too shabby either. It’s simple and to the point, it does not have the same refinement as say an Aston Martin, but it does the job. Comfortable and well-bolstered sports seats, red stitching detail found throughout and plenty of storage make it comfortable for daily use. Jaguar’s infotainment, compared to the one found in the last generation, has improved greatly, but it is still not quite up there with other European brands such as Audi or BMW. For the most part of the time with the Jag, I ended up just plugging my phone in and using Apple Carplay.

People often compare the F-Type to the 911. I had the opportunity to spend a weekend with a 991 911 Carrera S and I can say, without a doubt, that the 911 is a far better option in every way shape and form. It is more agile, more poised, and just a superior sports car for daily use all year round; which explains the popularity of the 911 and why it has truly stood the test of time. But, for those like myself, who like to be different and stay away from the status quo, the F-Type is the way to go. From its breathtaking styling, to an exhaust note like no other, it causes a heart-pounding emotion even when it’s sitting still, something that Jaguar has managed to do, just like it did with the E-Type back in 1961.