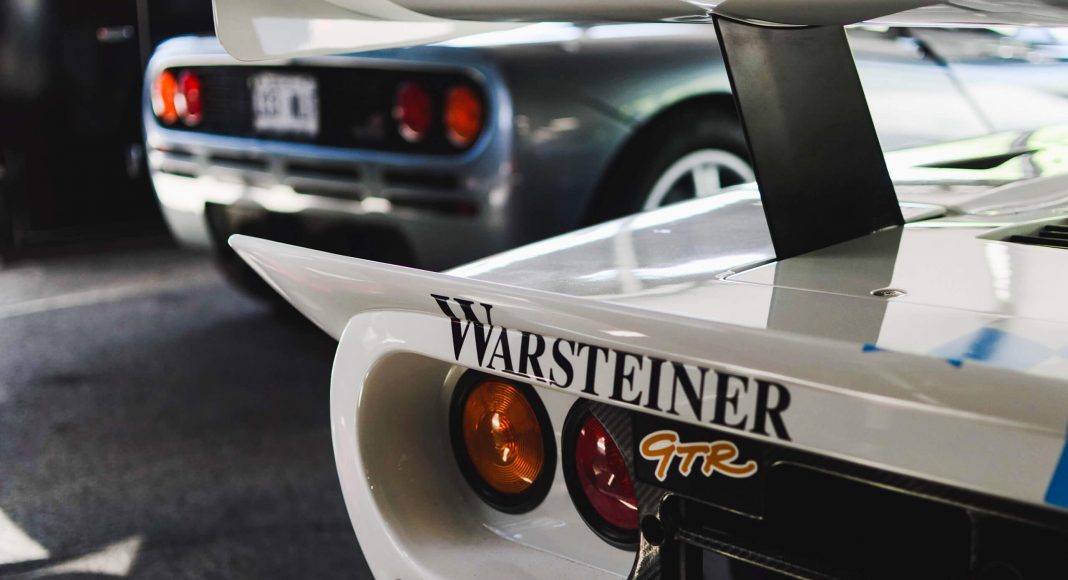 Pure McLaren is the official track driving programme of McLaren Automotive and is designed to give clients a taste of the full potential of their vehicles. Focusing on driver betterment, the team of McLaren Driver Coaches work with their clients both on and off the track to help maximize their skills by providing expert guidance around some of the world’s finest race circuits.

This past weekend, Pure McLaren took place at the famous Circuit Mont Tremblant from June 2nd-4th. Recognized as one of the finest racing circuits in North America, the circuit has seen of the greatest names in racing such as Villeneuve, Andretti, Stewart, Moss, Ickx, Rahal and Tracy.

Participants of the event had the option to use their own McLaren, whether it was road car or track legal. In addition, and as part of the Performance Academy, a 570S GT4 was on standby for those who desired to receive their official racing license. Fortunately, the event was also open for a limited time for McLaren fans to come to visit and see the vehicles present such as 720Ss, 570Ss, 570GTs, a 675LT and the two 2 P1 GTR’s that were also present.

Despite the notable lineup of vehicles listed prior, there were two vehicles that were by far the stars of the event; the McLaren F1 and F1 GTR. Both of these extremely rare vehicles are owned by nonother than Montreal Billionaire Lawrence Stroll who just so happens to also own the Circuit Mont-Tremblant. As they are rarely seen in public, both of these F1’s have earned the status of being some of the least documented F1’s in the world. What an absolutely memorable opportunity to see them both side by side!