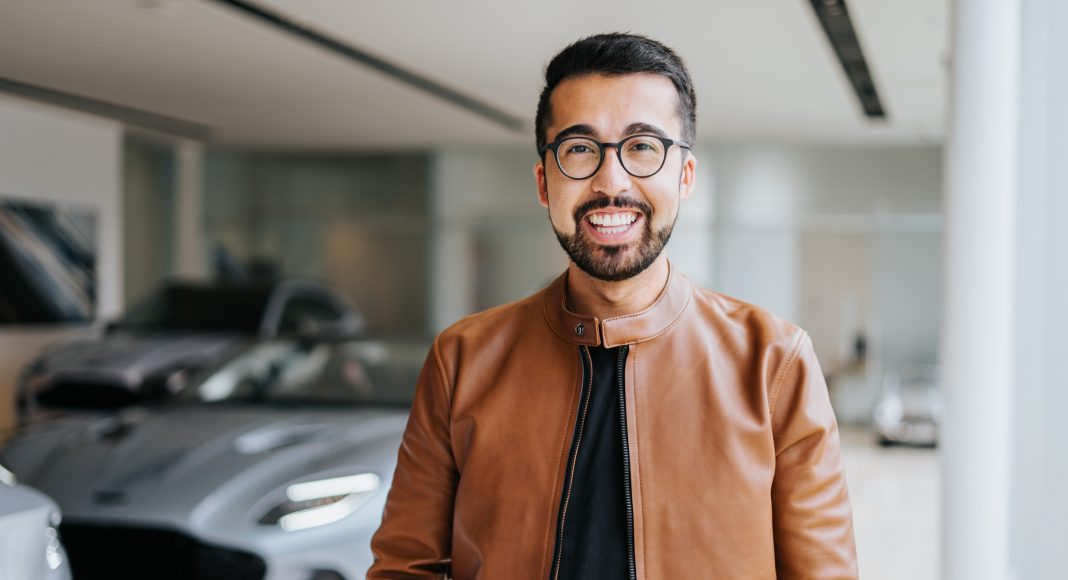 Home to Bentley, Aston Martin, Land Rover, and Jaguar,  when you think of luxury automobiles, Decarie Motors is regarded as one of the very top premier dealerships in the province of Quebec. As this year marks the 75th anniversary of this family-run institution, what started off as a two-car, pre-owned dealership in 1946, Decarie Motors has evolved throughout the years to its new state-of-the-art facility located at 8255 Rue Bougainville at the corner of Boulevard Decarie.

For me, Decarie Motors has always been the main driving force for my automotive passion and career. Being an automotive aficionado since a very young age, I have fond memories of attending the Montreal Auto Show each year and often my favorite vehicles were those from the brands that Decarie Motors represented. As the auto show only took place once per year, my father would take me to visit the local dealerships on a monthly basis and we always made a point to stop at Decarie Motors. Even though my father drove and continues to drive vehicles from mainstream automakers, every visit to Decarie Motors we were treated as if we were clients which led to us creating a long-lasting friendship with their staff for over two decades.

When I launched Spotted Cars Quebec in 2013, Decarie Motors was a supporter of the page from the very beginning. One of my favorite memories was in 2015 when I was invited to an Aston Martin Media Track Day event organized by Decarie Motors in collaboration with Aston Martin America. As the minimum age to drive the vehicles around the track was 25 and being 20 years old at the time, I was only allowed to ride as a passenger in the vehicles as the Aston Martin engineers and test drivers took me for hot laps around the track. Unfortunate? Just a tad. However, it was an unforgettable day riding shotgun in the brand’s supercars and being the youngest media ‘blogger’ at the event.

A year later, in 2016, one of my first ever vehicle review write-ups was of a Jaguar F-Pace that the team at Decarie Motors had kindly allowed me to spend an entire weekend with. Launched that year, the F-Pace was Jaguar’s first-ever SUV and the particular one I was driving was one of the very first in the city.

As Spotted Cars began evolving over the years, the team at Decarie Motors has continued to give my team and I the opportunity to create content for the publication by inviting us to countless special occasions, as well as ensuring that we are on the media list for press vehicles/events with Aston Martin & Bentley both here in Montreal, as well as for Car Week in Pebble Beach, California.

As Decarie Motors is currently on their fourth generation of being family-owned and operated, they have proven and continue to stand the test of time. On behalf of myself and the team at Spotted Cars, we would like to take this opportunity to thank and congratulate General Manager, Cheryl Blas, Joel Segal, President of Decarie Motors, and the entire team at Decarie Motors for everything throughout the years. Looking forward to celebrating your 100th anniversary with all of you in the years to come!